No items found.
Product is not available in this quantity.
Shoplogin
members

In this week's episode, I chat with Clayton Matthews, a dog trainer out of Austin, Texas. Clayton has worked with dogs starting in his early childhood with his dad's hunting dogs and later with his own dog, who became quite the problem child. From that point forward, he was bit by the dog trainer bug and gained training experience from shadowing trainers, absorbing as much as he could through books, videos, and attending conferences. Both Clayton and I are relatively new trainers so we get to talk about how we approach training, the problems we see in the current industry, and how we plan to change the game. 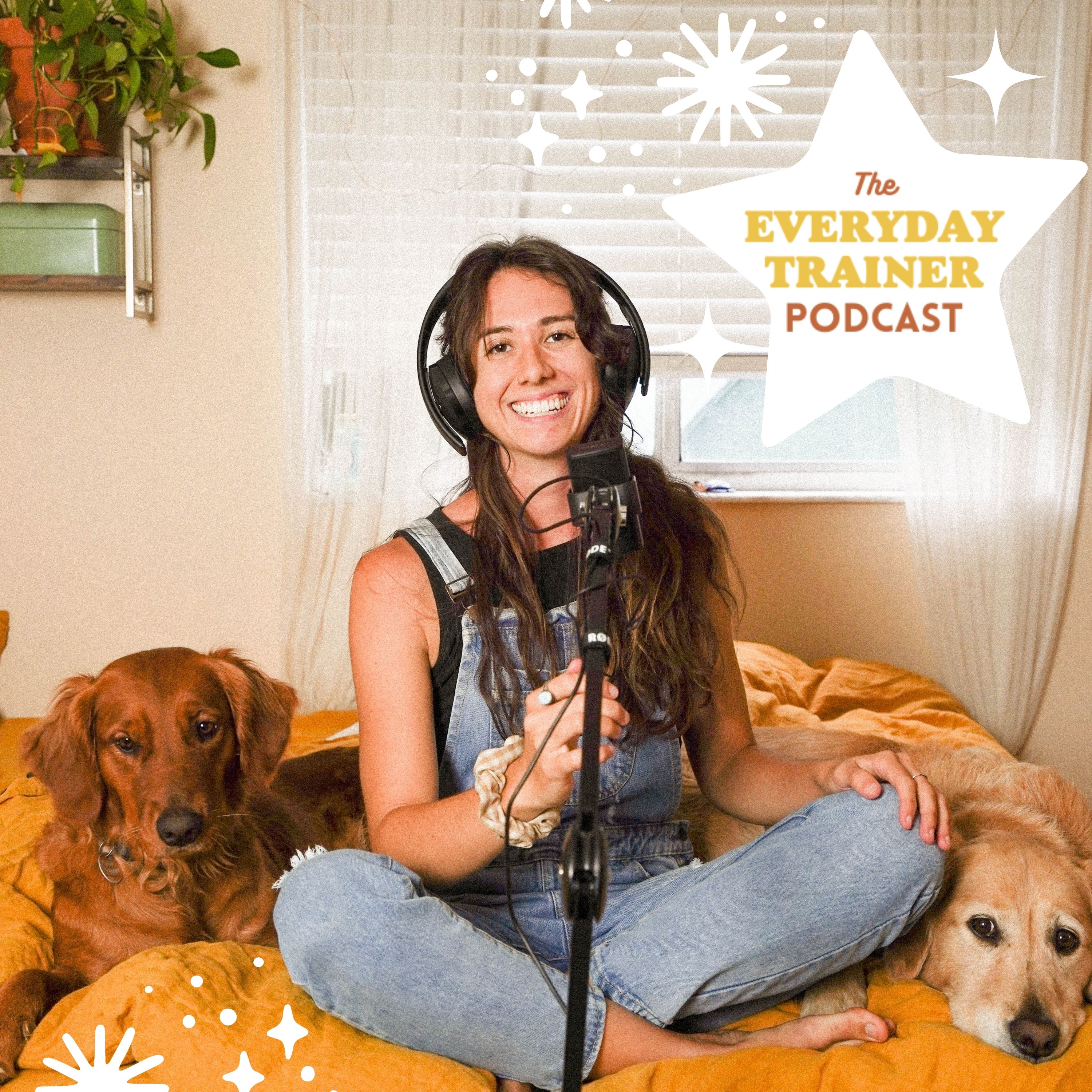 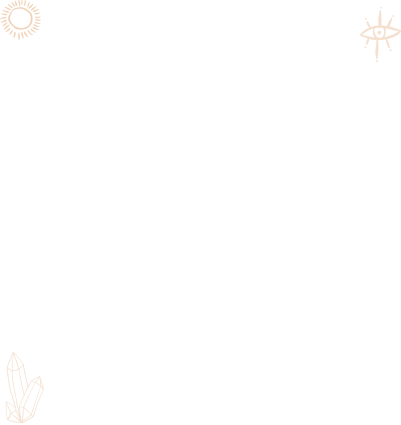 In episode 8 of The Everyday Trainer Podcast, Meg sits down with a fellow dog trainer, Clayton Matthews. Clayton explains his background with dogs from working with his dad's dog hunting business to becoming a trainer himself. Both new to the game, Meg and Clayton dive into the transitions they had to make to become full time dog trainers. Clayton started as a software developer who found himself becoming more and more interested in dogs. Similar to Meg, once leaving his job, he dove straight into training his misbehaving dog and fell in love with the process. Meg and Clayton bond over their background in fitness and how dog training is similar to personal training. They both require discipline and consistency. Growing their small businesses has not been easy, however they both have learned to not over think the negativity they receive.

In this episode, Meg talks about everything you need to know when it comes to Ecollar training. These tools can be a great addition to your dog training toolbelt but do require a little know-how. Meg walks you through how to safely get started using these tools on your own to bring out the best in your dog.

Episode 11: Habits: Are They Helping or Hurting our Dogs?

In this episode, I walk through all those little habits throughout the day that make or break a dog. I talk about the habits I see most owners doing wrong, how to implement your own healthy habits, and answer your questions on why some habits might be less than beneficial.

Episode 10: So Your Dog Has "Separation Anxiety"...

Does your dog cry when you leave? Need constant affection? Follow you around the house all day? Destroy things when you're gone? You may have a case of Separation Anxiety... In this episode, I chat about all things separation anxiety and what we can do to limit it. You'll learn why crate training is important, how to get started with a crate schedule, how to chill out to teach your dog to chill out, and more.

Thank you! Your submission has been received!
Oops! Something went wrong while submitting the form.